Frustration and distrust regarding traditional media amongst large groups of young people is increasing. They no longer feel represented by these institutions and turn away from our open societies. In their perception, traditional media paints a biased picture, sometimes even directed towards demeaning or demonizing them as a group. They blindly follow questionable media outlets and openly question fundamental rights such as free press. This puts our European democracy at risk.

Recent examples of influential disinformation campaigns add to the alarming state of media consumption. In time, this might lead to young people losing their connection to society and their support for democracy, leaving the next generation increasingly vulnerable.

Disinformation fuels polarization. Research has shown how fake images, videos and messages about migrants fuel stereotypes and spread racism and xenophobia across the continent. In addition, the rise of the Islamic State (IS) showed how terrorist organisations can successfully use online propaganda and disinformation towards spreading their extremist messages and recruiting followers.

In our vision, the best way to fight the harmful effects of disinformation is to educate news consumers. A thorough education in the techniques of disinformation and, more broadly, media literacy, will provide a new generation of EU citizens with the right tools to build resistance against fake news. In our view this is a much more sustainable way to combat disinformation than to prohibit content or tell news consumers what they should and should not believe.

Our method is based on the inoculation theory, which states that people are able to build up a resistance against false or misleading information by being presented with a weakened version of a misleading argument before being exposed to the “real” information. This is also called “prebunking”, or preemptive debunking. You can see this as giving people a kind of “vaccine” against misleading information. If you can recognize it, you can resist it. 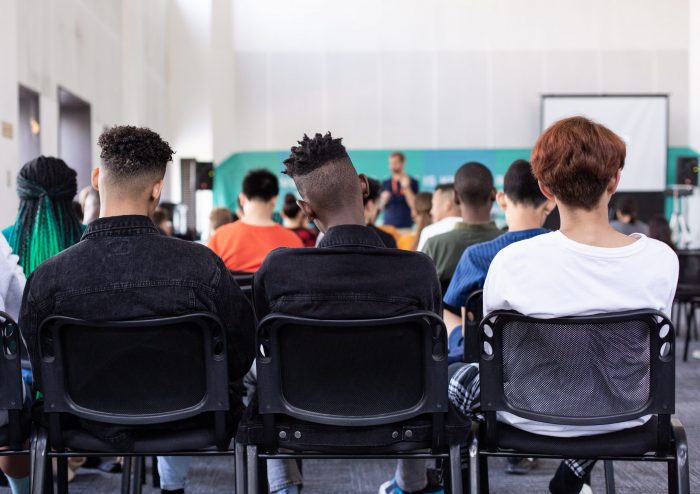 Want to know more about Under Pressure? Read more about our approach to a healthy discussion. 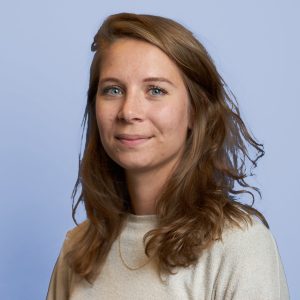