Under Pressure Training for Facilitators by AEGEE – Part 2 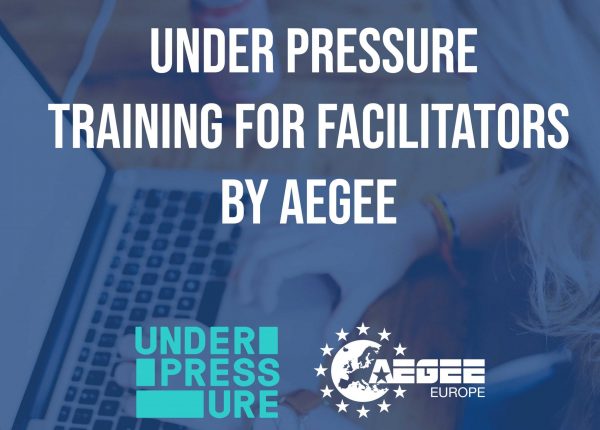 In this blogpost, AEGEE tells all about their second day of their three-day intensive trainingcourse using the Under Pressure methodology.

The second day started with some exercises and discussions on how to identify fake news and disinformation, using real examples from the internet. It was pointed out that, in order to spot
inaccurate information, it is essential to pay particular attention to the form, context,  reasoning technique and language use. In the following session, the participants learnt more about the way the media work and reflected on their personal responsibilities. These topics were first introduced through a video on algorithms used by a famous social network company, which highlighted how much our actions on social media influence the content that is shown to us on such networks. In this context, the concepts of homophily and social influence were also explained and discussed. In order to better assess the extent to which online platforms adapt what they show to each user, the participants were then invited to look up certain words on Google and to compared the research results obtained. The participants googled common words such as “flowers”, but also more debated terms such as “climate change” and “fake news”. In all cases, it appeared that the results first shown by Google varied among participants. These results seemed to be related to the participants’ locations, preferences, as well as to newspapers that they commonly read. Following this exercise, the participants further discussed individual responsibilities on social media and were asked to come up with rules that they believe everyone should follow when using such media platforms. These
hypothetical rules highlighted the importance of respecting other people’s opinions and freedom of the press, but also the need to check the reliability of sources before publishing or sharing information.

The second half of the day started with one of the highlights of the training event: playing the Under Pressure editorial game! In this game, the participants are divided into groups and are invited to play the role of newspapers editorial teams charged with the task of reporting on a sensitive issue, namely the suicide of a young person. To make the game more enriching, different types of newspapers come into play. These include an investigative newspaper, a tabloid, and a university newspaper. Unsurprisingly, this game was particularly well-received among the participants. They pointed out how much being in the shoes of editorial teams made them think about the impact that what they choose to publish can have on the readers but also on the people affected by the situation being reported on. Participants also mentioned the difficulty of being fully objective at all times, the temptation to play with emotions to attract readers, and the need to be mindful especially when reporting on sensitive topics.

After this enlightening game, a second session on critical thinking was held. The distinction between facts and opinions was further discussed, along with different approaches one can take when encountering disinformation. The participants could assess their ability to spot fake posts through a quiz showing both real and fabricated information. To take the need to critically reflect on given information even further, the participants were then asked to imagine how they would explain seemly common concepts and situations to an alien, which encouraged them to take a more critical position than they usually would.

Read more about the first day of the course here!

Under Pressure Training for Facilitators by AEGEE – Part 1 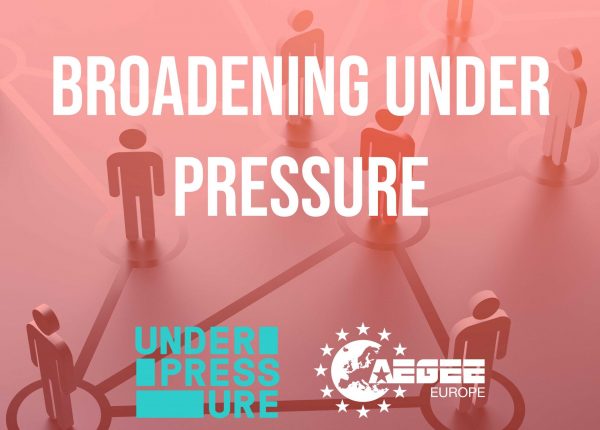