Disinformation is the dissemination of false information with the intent to mislead audiences. It has become a global problem, reinforced by the presence of the internet and the fact that large groups of people receive most of their news via social media

Fake news and other forms of disinformation are used by various parties, including some governments, to influence public opinion, often with success. This works because many people fail to recognize false information when it’s presented to them. A recent British study indicated that only 4% of participants were able to tell fake news from real.

Knowledge and education are by far the best weapons against disinformation and polarisation.

Disinformation affects all age groups, but especially young people are a vulnerable target. Through social media and news apps on their smartphone they are increasingly exposed to viral disinformation. At the same time, they are growing frustrated with traditional media, which they perceive as biased and spreading lies and exaggerations. This fosters mistrust and disconnects them from society and from each other, leaving them vulnerable to polarisation. 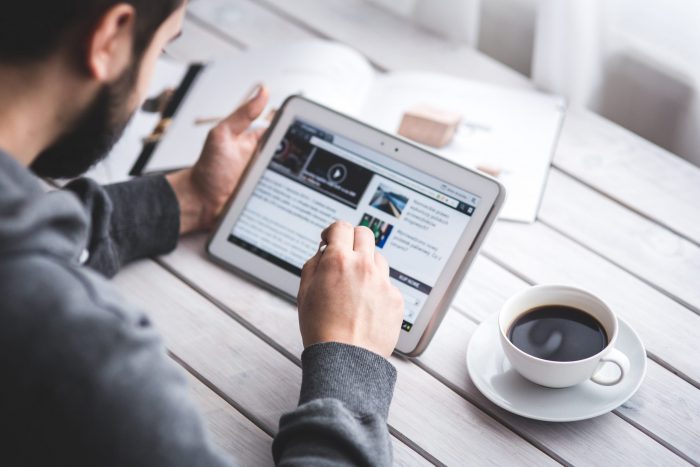 Disinformation can be countered in numerous ways: by changing search engines’ or social media sites’ search and display algorithms, by blocking certain websites, or by mounting awareness campaigns. The most effective method however, is to foster critical and well-informed news consumers through education. Knowledge and education are by far the best weapons against disinformation and polarisation.

Under Pressure equips young people with the right tools to build resistance against fake news. In our view this is a much more sustainable way to combat disinformation than to prohibit content or tell news consumers what they should and should not believe.

Read more about our approach to combat disinformation and polarization here. 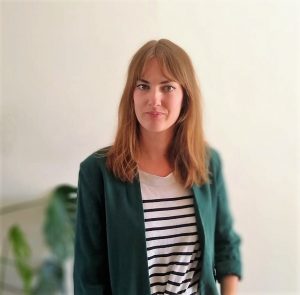